A true labor of love, One Nighters is the only film that shows the real experience of being a road comic; low pay, long drives and gigs in small towns across America… welcome to the small time.

Click on the link below to Purchase or Rent 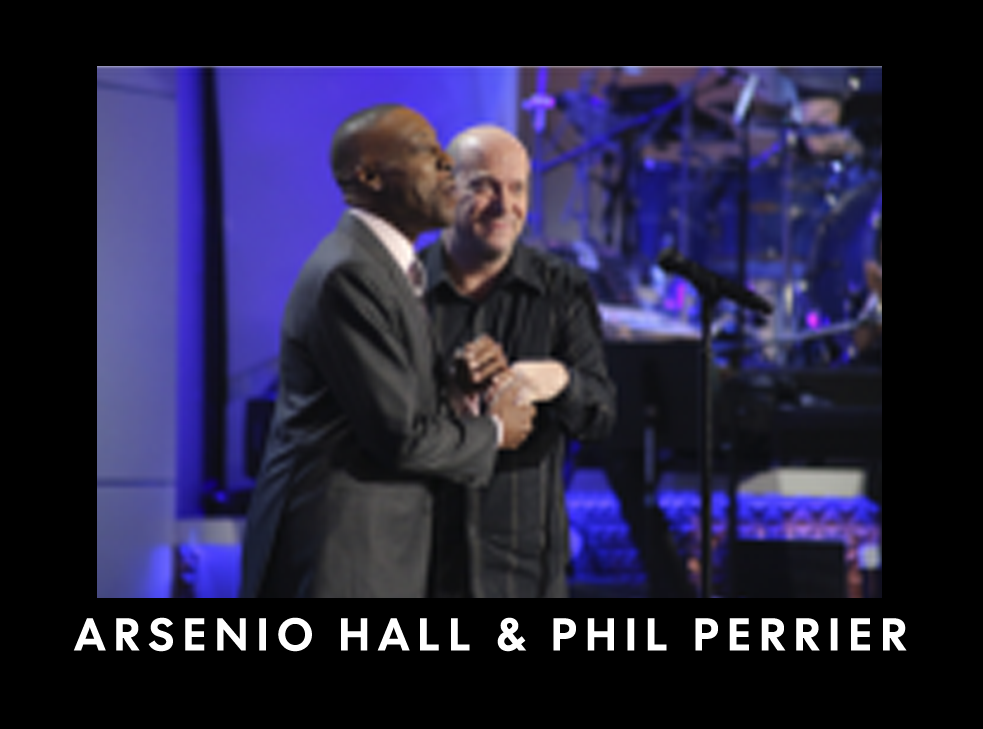